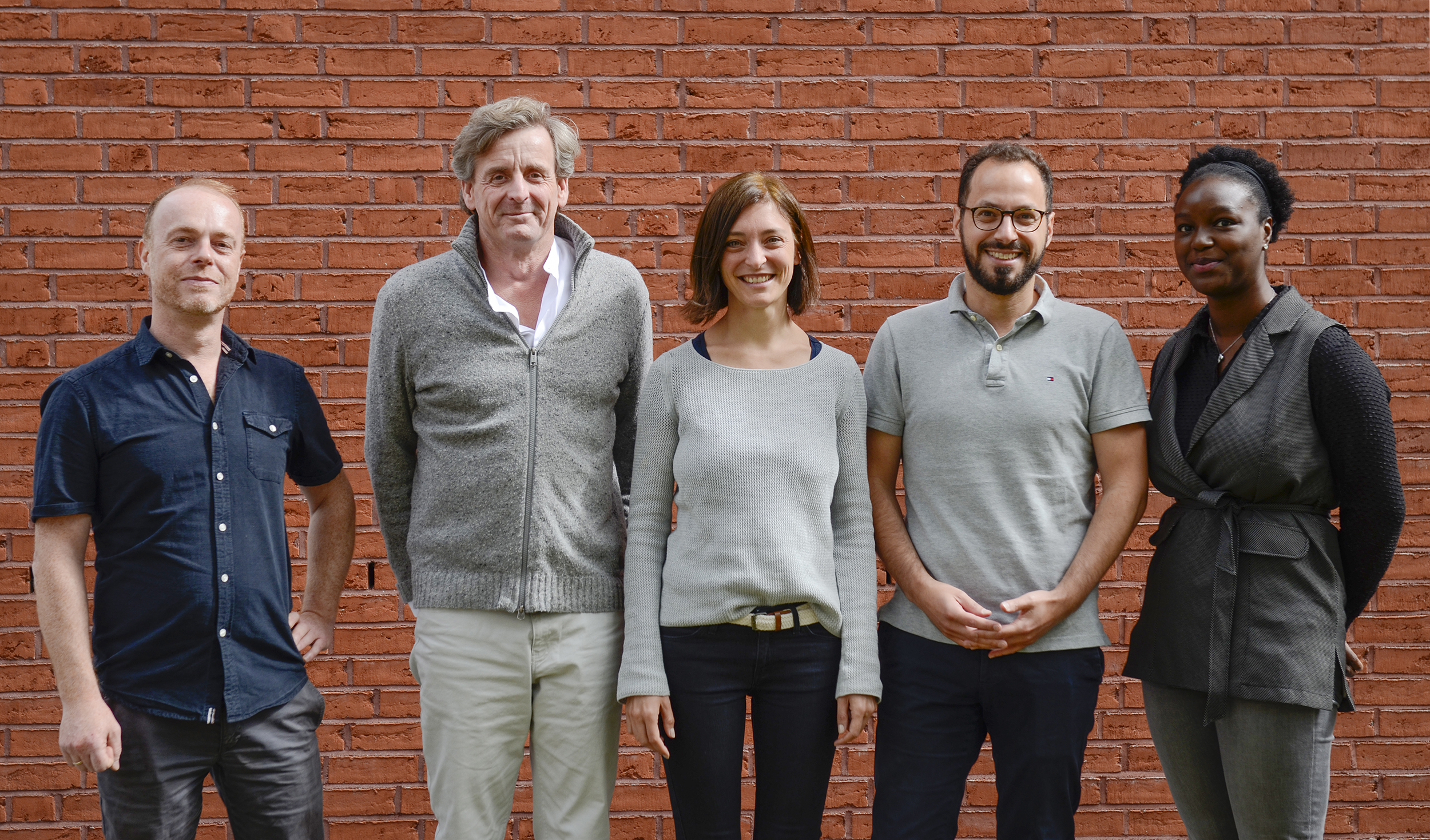 African actors have picked up inter- and transnational influences and incorporated them into national policies in different ways. While many similarities in African states’ social policy can be identified, the subproject seeks also to comprehend the structural differences between national developments. The first phase of the project comprises a comparative analysis of six countries – Egypt, Senegal, South Africa, Tanzania, Tunisia and Uganda – in the social policy fields of health, education and food security. The case selection reflects the broad internal variance of the continent in terms of divergent colonial experiences, post-colonial developmental trajectories, international integration, and domestic political conflicts. The principal differences and similarities in the dynamics of social policy making will be described and explained by means of historical-comparative case analysis. Empirical material will be interviews with policy-makers, civil society organisations and experts, as well as archival sources.