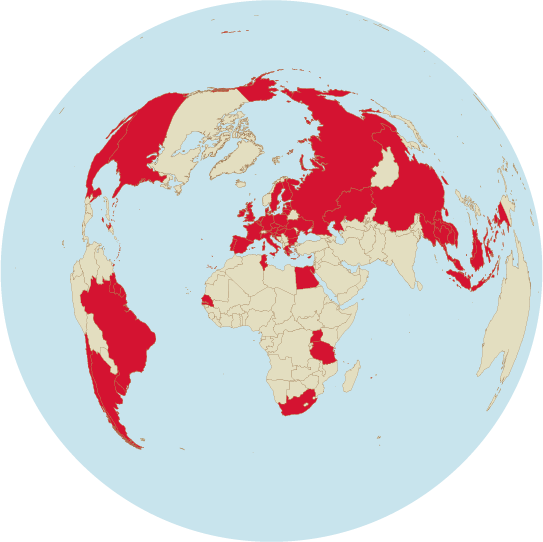 Project B01 aims to extend the theoretical framework on the causal mechanisms underlying the dynamics of social policy. The project will ensure a comprehensive discussion of analytical propositions and theorems. From this basis it will make its own theoretical contribution to explaining the dynamics of social policy. Social policies are shaped by complex causal paths of transnational interdependence and the actions of decision-relevant actors in the national political arena. In this project we will analyse more closely the causal paths that favour an expansion or restriction of social policy by identifying recurring mechanisms. In order to trace these interdependencies, we distinguish between (1) perception and translation mechanisms, (2) cooperation and conflict mechanisms and (3) collective decision-making mechanisms. By alternating between empirical observation and conceptual-theoretical discussion, backed by internal workshops for project area B, empirically-supported models and theories will be developed.

In the theoretical work, we draw on concepts from political science, historical science and sociology. In addition to the debates on causal mechanisms and "process tracing", the research literature includes works from comparative policy analysis on diffusion mechanisms, contributions from "actor-centred institutionalism", transnational history and global history, as well as from international relations. In doing so, we want to overcome purely national analysis and thus open up the perspective of state-internal effects of cross-border interdependencies. By consulting international experts in these fields and their participation in three conferences organised by project B01, we intend to further our internal theoretical work and create a "tool box" of possible causal mechanisms that supports empirical research of the projects of project area B. This will provide a better basis for developing a theoretically coherent and empirically saturated explanation of the dynamics of social policy.